How Do I Take Pictures with My Analog Camera? 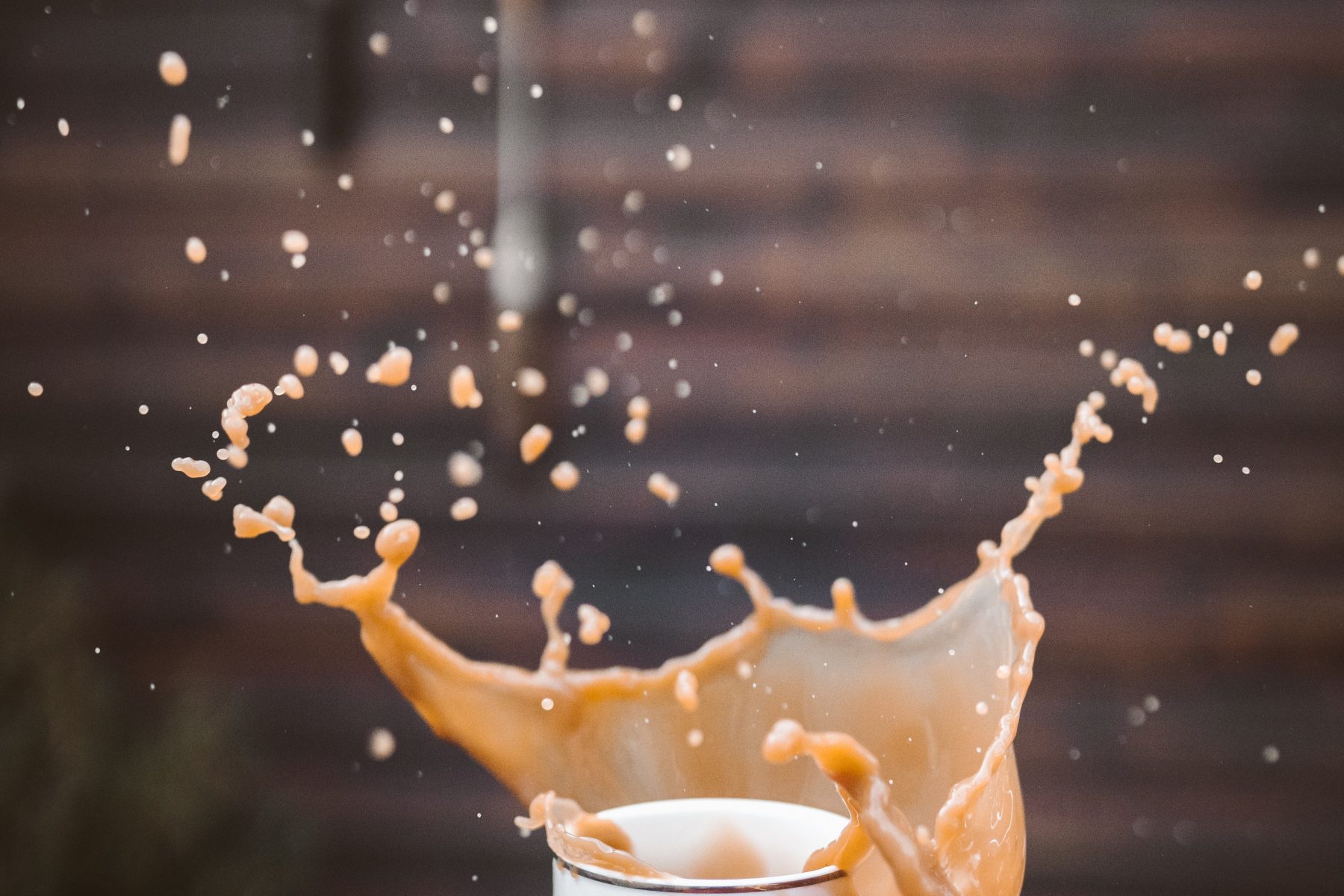 So you’ve just picked up your new camera—congratulations! Analog cameras are a great way to practice your photography skills, and discover new ways to take pictures.

Many people use f-stop and aperture interchangeably, but there is a subtle difference. Aperture refers to the amount of light you allow into the lens. Your camera’s f-stop is the ratio between the focal length of your camera, and your aperture’s diameter.

When you are setting your aperture or f-stop, you are determining how much light is entering your camera’s lens. A wide or low aperture creates a shallow depth of field. This means that things in the foreground will be clear, while the background will be blurry. The higher you set your aperture/f-stop, the clearer background images will become.

Like digital cameras, analog cameras represent aperture with a number. When you see photographers talking about f-stops, you’ll usually see the numbers written out like f/4 or f/12. So why are they written like that?

Well, apertures are written like fractions. So while it might seems strange that a f/4 aperture is wider than a f/10 aperture, when you consider them as fractions it makes much more sense. An f/4 aperture is the same as a quarter, which is larger than an f/10 or a tenth.

Your camera’s shutter speed works in tandem with your aperture. Together, they determine how much light gets to enter your lens, and for how much time.

Think about your aperture and shutter speed like a faucet. When you turn on the tap, you control the amount of water coming out. You can open the faucet a little, or you can open it completely. This is like your aperture. On the other hand, you also control how long you let the water flow, and your shutter speed functions like that.

So how does the length of time you allow light into the lens affect your photos? Well, a slow shutter speed means you’ll be getting motion blur. A fast shutter speed works well for images where you really want to freeze the action.

Your film’s ISO is how sensitive the film itself is to light. Film is made up of grain, and the ISO determines the size of the grain on your film.

When it comes to digital photography, you can determine the ISO for each individual image. Film photography, on the other hand, requires that you choose the film with the right ISO for the type of photography you’d like to do.

Bracketing is a useful method of taking pictures, especially if you’re using an analog camera where you won’t see the pictures until they’re developed. When you bracket, you take a picture at a chosen exposure. You then take a picture with a slightly lower exposure, and then a third picture at a higher exposure.

At first, bracketing might seem silly, especially for analog photography. Your camera can only hold so much film, and buying new film can be expensive. Plus, there’s the cost of developing the film.

But bracketing is really useful when it comes to film, because when you choose your exposure, you might be wrong. Your first image might come out under or overexposed. In this case, you’ll be grateful you bracketed, because the image you shot on a lower or higher exposure might just be the perfect one!

These aren’t the only aspect of film photography, but if you’re just starting out, they’re the most important ones to know. Your ISO, shutter speed, and f-stop all work together to determine the exposure of your film. But even holding an understanding of that doesn’t mean you’ll take the perfect picture every time. That’s why it’s important to also understand bracketing as a technique.

With this new understanding under your belt, you’ll be able to take out your analog camera and start shooting beautiful images on film!

Thanks for stopping by.  We hope you found the article informative and actionable.   Contact us with any questions or to submit a suggestion or tip.   If we end up using one on our site, we will give you full credit.  Does your business need Lift Station Service and Grease Trap Cleaning in Baton Rouge? Visit our sponsor so we can continue to bring you valuable content.